Note:      The Boundaries of the GELC Associations are found in Regulation 16 -Boundaries Description

Zones for A division play are as follows:

Any disagreement or exceptions will be resolved by the Board of Directors of the GELC. All decisions will be final and not eligible for appeal.

If cut by the A team in their zone the player reverts back to the home club for placement.

A evaluations must be concluded by the third (3rd) Sunday of March yearly.

Remaining evaluations must be completed by the first Sunday in April.

Any Association within a zone may host an A team as long as they have a lower division team.

The zones mentioned above are for the purposes of “A” ball and have no relationship to girls divisions play.

1.05                Releases are to be done electronically using the ALA release process. Fees to be paid in accordance with the GELC Club fee transfer policy.

1.06                All releases shall be effective for one season only, players revert back to their home Association at the end of the playing season.

1.1.2               For all players within the GELC whose parents do not reside together, the following will apply in determining residency:

Residency will be determined by the parent who has custody of the player. Players must reside with at least one of their parents, or a legal guardian. Legal guardianship rules will apply.

If parents share custody, the residency will be determined by where the player habitually resides.

If there is no habitual residence, the GELC Box Committee will determine residency of the player based on documentation provided in 18.1 and the school in which the child is registered.

Once residency is established the player must register within the established Association. 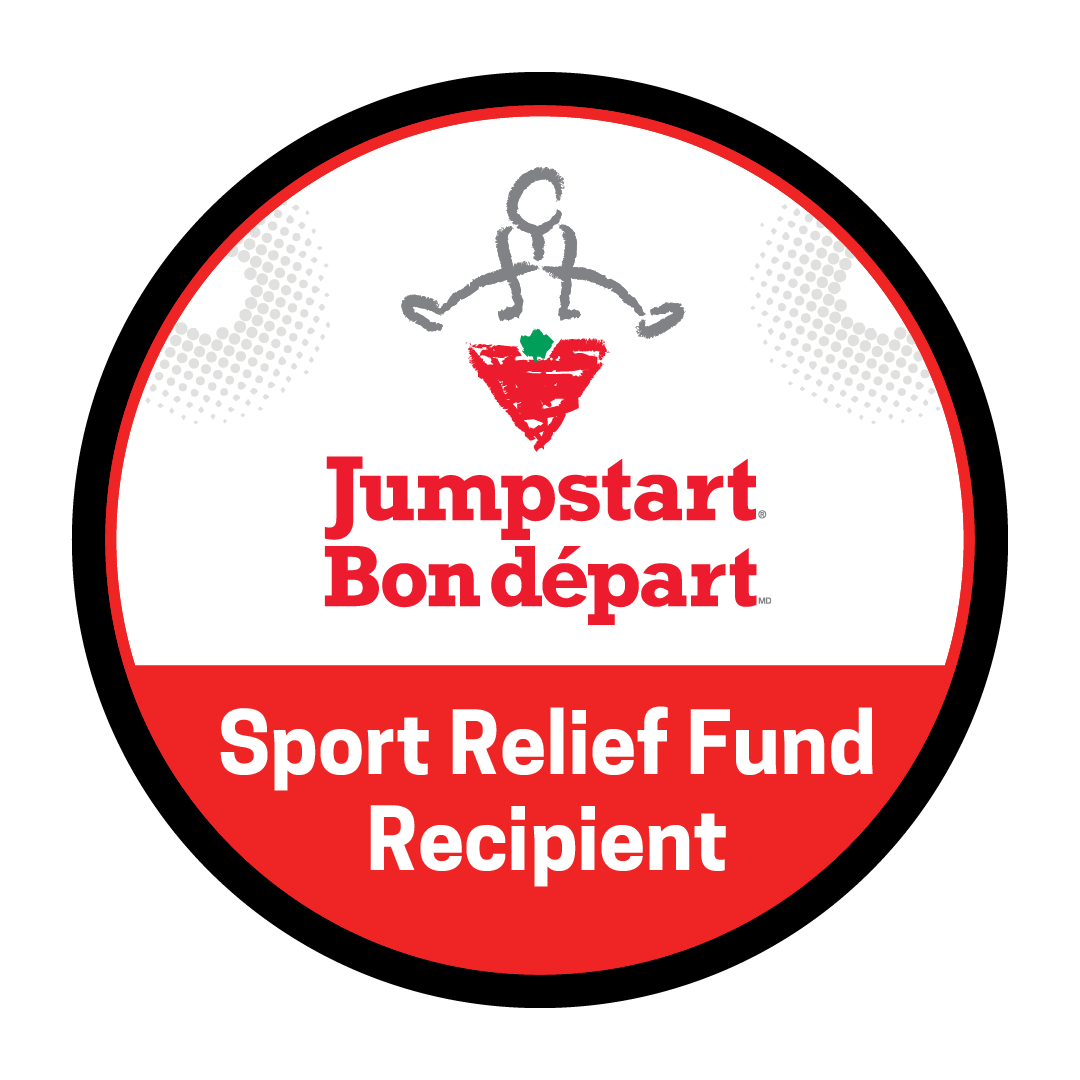